Chiara Ferragni: much more than a social phenomenon 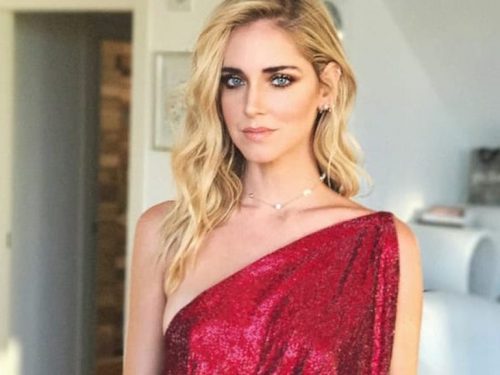 Woman Clothing
1 April 20191 April 2019 by Parisi TaorminaLeave a Comment on Chiara Ferragni: much more than a social phenomenon

Why has Chiara Ferragni become so famous?

The delemma that many people ask themselves, rather ingenuously I dare say, is to wonder how a young girl like Chiara Ferragni could have become so famous through social media and photos posted on instagram.

Would shrug and boil as yet another “famous to be famous”, the last arrived in the charge of international it-girls who, from Paris Hilton onwards, are known for not doing anything special except the fact, in fact having become known, we do not know how.
But who thinks this is because he has never read the biography of Chiara Ferragni and does not know his story; those who know her know that what you read on the net is only a small part of her life because it is impossible to say anything about Chiara.
Born as a Fashion Blogger, she moved from an influencer to an entrepreneur and eventually became a designer by signing several collections of her own hand.
A couple of years ago it has a turnover of 10 million euros, employed 25 people, launching a few weeks ago, an e-commerce site of its own.
Her story is simple and straightforward: in October 2009 Ferragni, a student from Cremona enrolled at Bocconi, opened the fashion blog calling him “The Blonde Salad” together with her boyfriend Riccardo Pozzoli. The idea was born during a Skype call: she likes to be photographed, he is jealous at first but, moving to the USA for a marketing master in Chicago, he discovers the potential of fashion blogs and encourages her to open her own, improvising photographer
Initial expenditure: 10 euros for the internet address of the blog and 500 euros for the camera.
Ferragni has excellent tastes, a beautiful wardrobe (also thanks to vintage clothes taken from the family wardrobe) and then, let’s face it, it’s also a beautiful girl, one of those girls soap and water that could be your neighbor or companion university, that girl you can discuss how you spent the weekend or ask for advice on how to dress.
At the beginning Chiara does just that, in fact: in her blog she tells about life in Milan (where she lives and studies) and Cremona (where she spends Sundays in the family) between brunch, shopping and university lessons. Responds to all comments with tips, smilies and many thanks.
She talks about her boyfriend Ricky, and about the other co-star of the blog, Matilda, her bulldog that she loves so much. And then, of course, his wardrobe and the outfits that make up, day by day, with ever greater frequency, more and more accurate photos, more and more present sponsors.
Seven years after those first posts, with the smileys and thanks to the readers, it is impossible to find a trace. The Blonde Salad is no longer a blog, but a real editorial project with lots of online shops, fashion tips (and not only: it also speaks of sentimental relationships, friendship, life-style), new trends and partnerships with big companies.
Behind there are no longer only Chiara and Ricky, but an entire editorial staff and a company that belongs to Ferragni and Riccardo Pozzoli, no longer engaged but working partners. She lives in Los Angeles, he in a 300 square meter super penthouse in Milan. Chiara Ferragni is no longer the beauty of soap and water next door: she is more elegant, adult, sophisticated.
Of course, sometimes to see his snap, where he just smiles and repeats “Hello guys!” The doubt whether there is or makes us a little ‘comes. For this reason, perhaps, those who do not know his story are asked why it is famous: seven years as a businesswoman of herself and success built from a wardrobe and a 500 euro camera shines little or nothing.
Today Chiara Ferragni has an impressive following as an influencer: more than 7 million followers on Instagram, 1 million likes on Facebook, 300 thousand followers on Twitter. It is not only a successful fashion blogger, but it is also an amazing business machine: a Harvard case study, has been included by the Financial Times among the female protagonists of digital luxury; it is also present in the «30 under 30» ranking of Forbes. Last curiosity: the Mattel, a manufacturer of toys, has dedicated to the blogger a Barbie with its appearance …
Parisi Taormina offers you the products made by Chiara Ferragni collection, such as the clear shoe-shoes characterized by the blue eye and refined glitter, but also covers for smartphones, t-shirts, sweatshirts, etc. 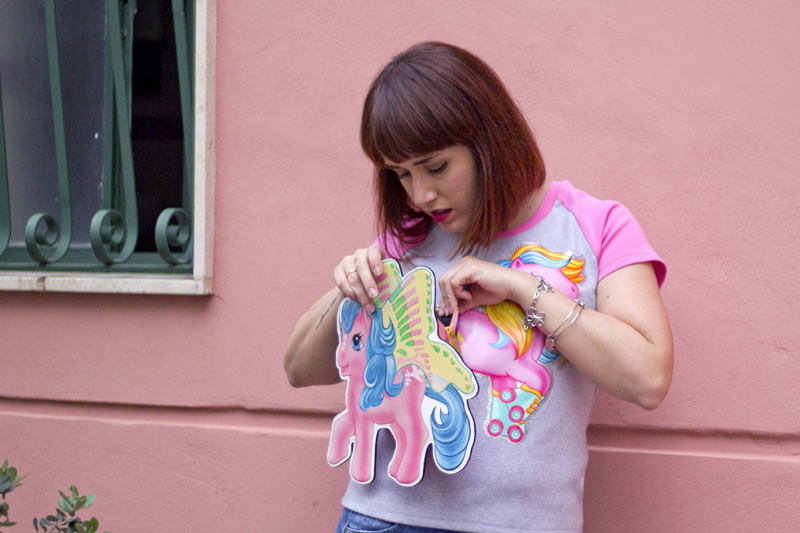 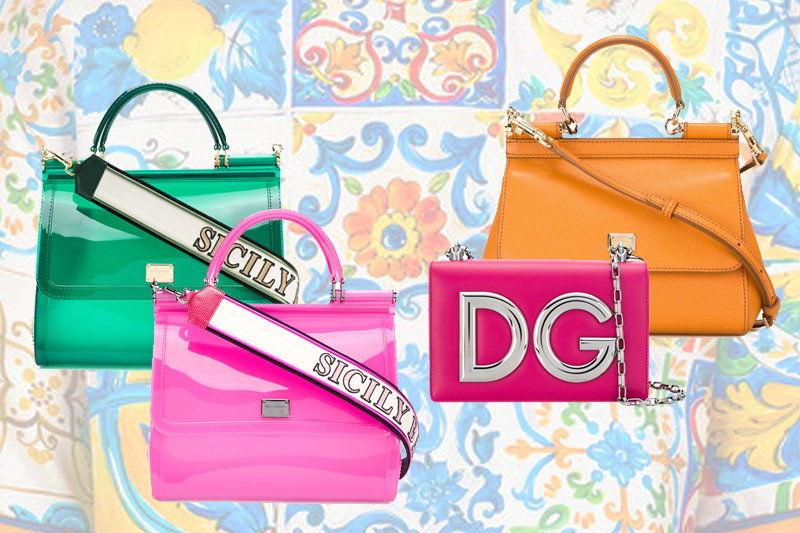 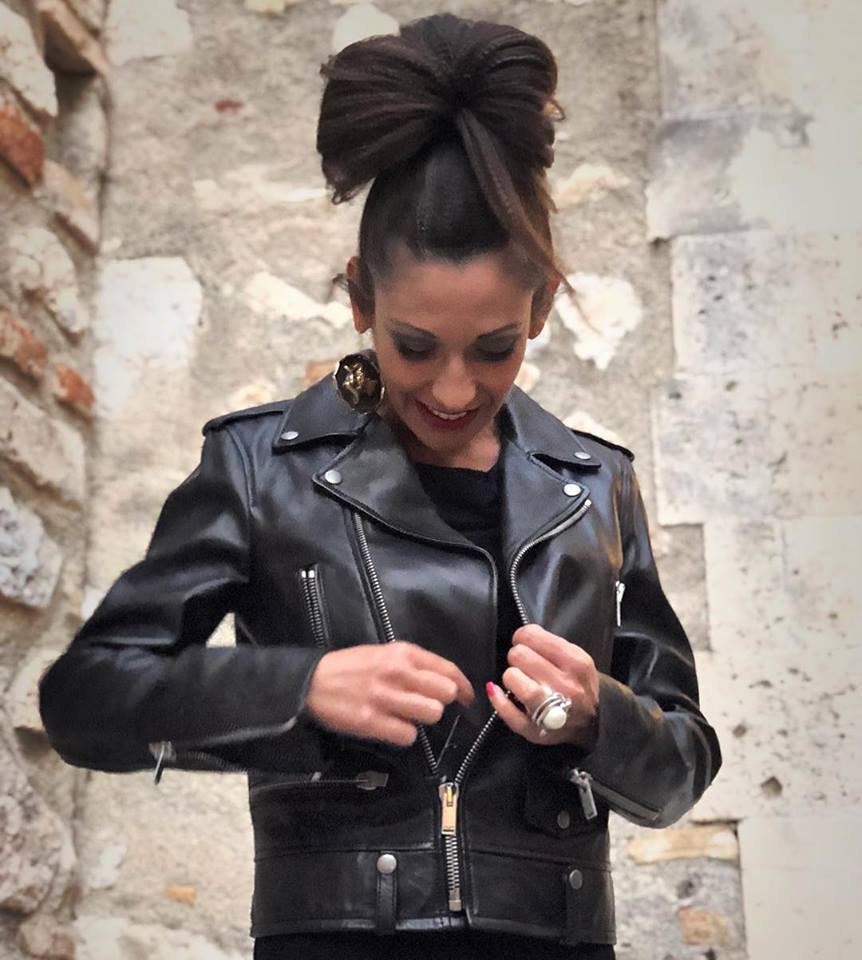